It may have seemed like time stood still while we were staying at home during lockdown, but as we finished Netflix and even tried our hand at sourdough bread recipes, the development of new aesthetic treatments, completion of clinical trials, and FDA clearance of established European aesthetic offerings quietly soldiered on. The outcome: several promising new low-to-no downtime treatments, including those that help release the dimples of cellulite for smoother skin, stimulate muscle contractions for stronger abs, and fill dynamic facial lines in a way that’s harder to spot (thanks to hyaluronic acid chains that move like real skin). Below, find eight aesthetic innovations that may have slipped in under the radar since being added to your dermatologist’s roster of services, but offer outstanding results in body contouring, injectables and more.

Contact us today to get started on your journey to a permanently better body - and feel ageless. 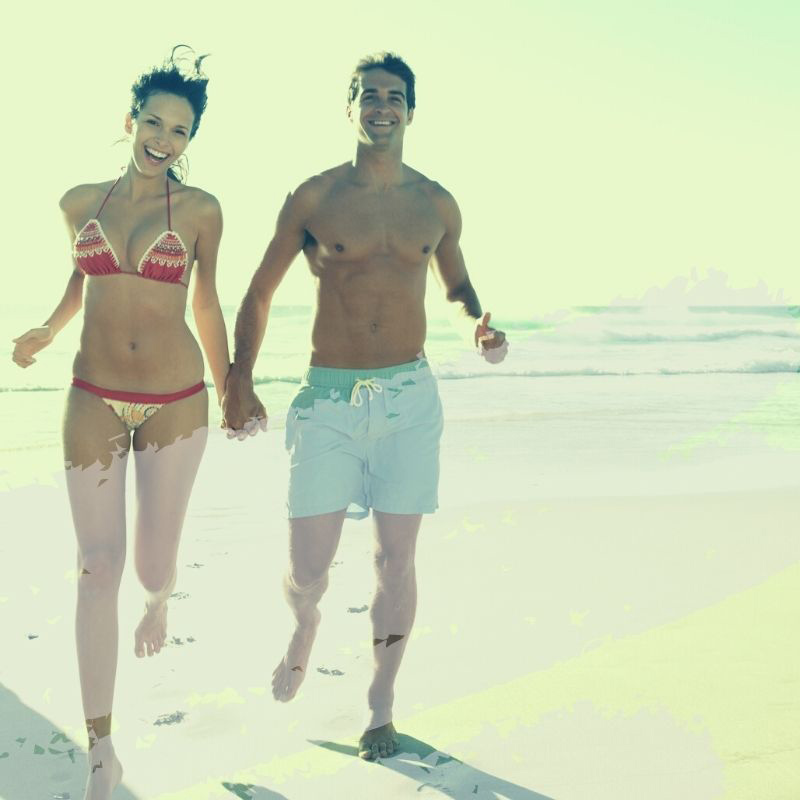 What it is:
CoolSculpting is nothing new—the low-downtime treatment has been selectively targeting, freezing and killing treated fact cells (aka cryolipolysis) for more than a decade. But what is new is a revamped machinery with upgraded tech: namely, more efficient handpieces that not only engage some 34-percent more of the tissue, but are larger in size, too—and it’s making a significant difference in patient results. “I’m personally seeing quicker results on patients,” says Delray Beach, FL dermatologist Dr. Janet Allenby, who has used the CoolSculpting technology since it launched.

What it treats:
CoolSculpting Elite is FDA-cleared for the treatment of visible fat bulges areas under the chin (submental) and under the jawline (submandibular), thigh, abdomen, and flank, along with bra fat, back fat, underneath the buttocks, and upper arm. “For fat reduction, it is my experience that Coolsculpting is the most effective nonsurgical treatment,” says Dr. Allenby.

What to expect:
“The new machine design also allows us to treat more areas at once and in the same amount of time as the older version, which reduces the patient’s cost and time in my office. Sessions can include multiple applicators at once and [those using] the most commonly used applicator is done in 35 minutes,” says Dr. Allenby. Generally, two-to-three treatment sessions are needed to achieve optimal results, depending on the area treated and the patient’s starting point and goals. Sessions are typically spaced about six weeks apart.

“The great part is that once that fat is eliminated it is gone forever,” says Dr. Allenby, adding, “Bodies and fat distribution do change as we age, it is common for patients to have small tweaking treatments periodically over the years.”

Who it’s best for:
As Dr. Allenby notes, like all body-contouring treatments, this one is geared to improve small bulges that diet or exercise don’t address. For that reason, those with a BMI over 30 aren’t considered the best candidates for CoolScupting Elite, as they would likely need an unknown number of treatment cycles to get the kind of results most people are after. Additionally, those with cryoglobulinemia, cold agglutinin disease, or paroxysmal cold hemoglobinuria shouldn’t receive treatment.

What’s more, Dr. Allenby recognizes CoolSculpting Elite can cause Paradoxical Adipose Hyperplasia (PAH) in some patients. The dermatologist has seen three such cases among her own patients in 10 years of treating with the technology, while Allergan marks the incidence rate at 1 in 4000 ( or .025 percent). Despite recent headline-making cases in which CoolSculpting resulted in PAH, Dr. Allenby favors the treatment to surgical options, such as liposuction (which can offer equivalent results, but with a higher risk of side effects that includes death). “My confidence in CoolSculpting has not changed, as it is even more rare to not be able to manage PAH,” she says. PAH can be treated noninvasively with radio frequency treatments in some patients, or surgically, such as with abdominoplasty, she says.

What it costs:
Costs vary significantly depending on the body part addressed. That said, Dr. Allenby provides a general ballpark cost of about $2,000-$3,000 per treatment plan. “Surgery can potentially be in about the same dollar range. The difference is that this treatment is done quickly without life interruption, or scarring, needles or cutting involved,” she says. “The results are smooth and consistent and the treatment can be modified to suit the patient’s needs.”