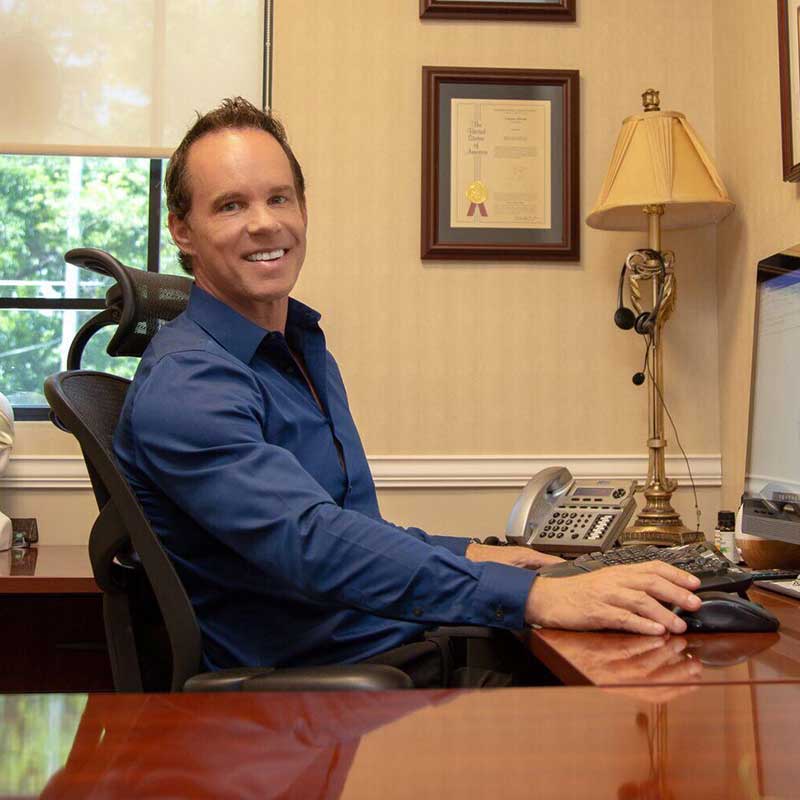 Vic has been in the anti-aging industry for 20 years. Vic started his career as the founder of Ageless Research and creator of the skin supplement, Dermavio™
and the anti-aging secretagogue Ageless Growth™.

Victor also holds utility and design patents for his SYLA™ (Sleep Your Lines Away) invention The SYLA™ has helped over 7,000 clients diminish their sleep lines since 2015, all across the globe.

As founder of Ageless Medical in S. Florida with Erin Owoc, ARNP in 2007, they have helped over 15,000 patients look as young as they feel.