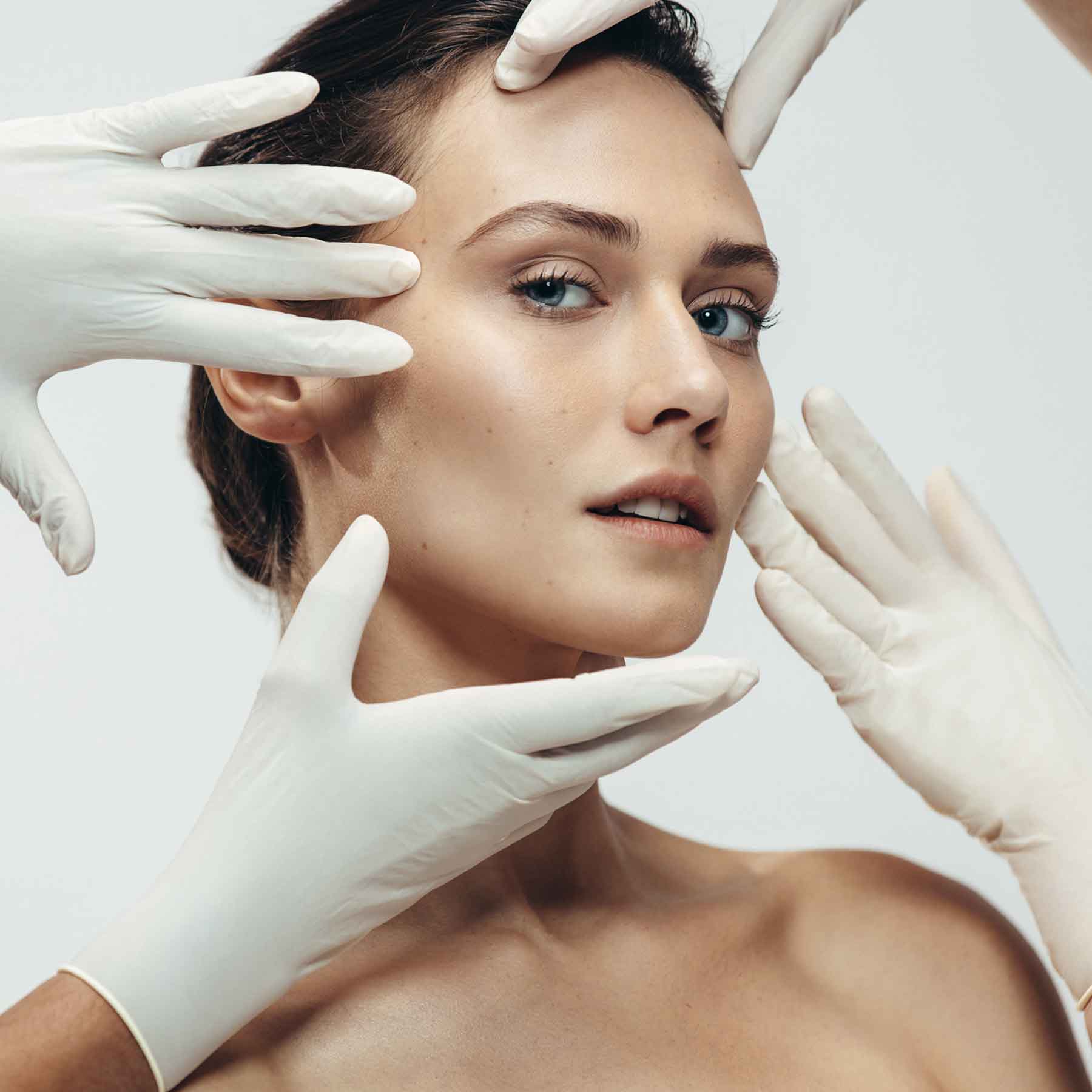 Is Jeuveau better than Botox?

Botox was a game changer in the aesthetic world when it was FDA approved for wrinkles in 2002. Since then, there are more brands on the market. Dysport was brought to the market in 2009, Xeomin in 2011, and now Jeuveau in 2019. There are some similarities to all the neurotoxin products and some minor differences in them.

They are all similar in their mechanism of action, duration, efficacy, and how it is injected. I have been injecting neurotoxins since 2002 and, in my opinion, you cannot say that one is better than the other. Drugs work a little different in everybody. What works great for one person could not work that great in another. I have found that most people can go from brand to brand and not notice a huge difference. I do have a significant handful of people that feel one brand works better than another, whether it be Botox, Dysport, or Xeomin. It truly varies from one person to another and that’s why I carry all brands. I recommend that initially a patient stays with what works best for them. If there is a time when you feel that a brand isn’t working as great as it used to, switch to another brand.

A lot of people report a faster onset with Dysport. There is also a consensus that Dysport diffuses a little more. This is a great attribute for an area like crows’ feet where you would like the product spread out a little more.

Schedule your complimentary consultation to see if Jeuveau is right for you.

Jeuveau is the #NEWTOX on the market. Jeuveau’s satisfaction scores during their clinical studies show that it scored as high, if not a little higher, than Botox. The product is also vacuum dried, versus freeze dried, which means it doesn’t develop antibodies which denatures some of the proteins in the product. Of course I needed to try it on myself, as I have done with all products, and I feel the effect is just as good as the others.

At Ageless Medial, we carry all four brands to make sure we are providing each patient with the best product for them. You are always welcome to come in for a free consultation to answer all of your questions and concerns and to see if one of these brands is right for you.